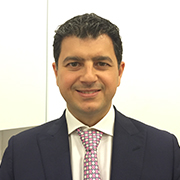 Currently he is chief at the department of Interventional and cardiovascular Imaging in Beirut Cardiac Institut. 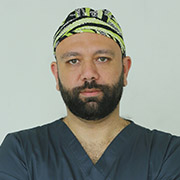 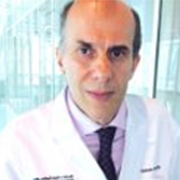 His scholarly activities are marked by publications in major radiological journals as Radiology, American Journal of Roentgenology, European Radiology and Cardiovascular and Interventional Radiology, and has also participated in book chapters and reviews. He is currently reviewer in different radiological journals. He is regularly invited as a speaker in national and international meetings in relation to his area of expertise as uterine artery embolization for treatment of post partum hemorrhage or uterine fibroid embolization, vascular interventional procedures and cardiovascular imaging with a special focus on radiation dose optimization, and surveillance of patients post Endovascular Aortic Repair. He is also dedicating his daily practice in interventional oncologic procedures including ablation therapies for the treatment of liver tumors or cryoablation of renal tumors, and transarterial chemoembolization interventions.