Unique Technologies for the Endovascular Treatment of Complex Peripheral Lesions 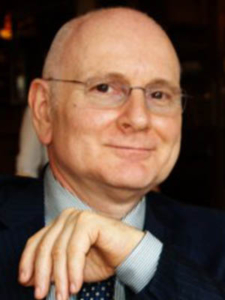 Daniel Savio is a Chief of Vascular and Interventional Radiology at the Hospital S.Giovanni Bosco in Turin, Italy. He received his degree in Medicine and Surgery from the University of Studies in 1986. In 1991, he received his achievement of diploma in specialization in Radiology at the Institute of Radiology of the University of Turin. In the following years he was a College lecturer at the “Professional School for Sanitary and Medical Radiology Technicians” at the Molinette Hospital.
Since 2016, he has been a lecturer at the “VasED, Universitary Master II° level”.