Branch Stent Grafts for Arch Aneurysm: Where Do We Stand? 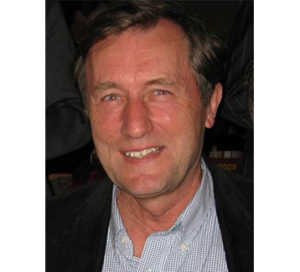