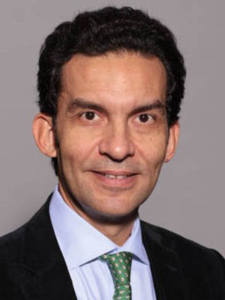 Dr. Jean Pierre Pelage is Professor of Radiology and Chairman of the Department of Diagnostic Imaging and Interventional Radiology at the Caen University and Medical Center. His education includes MD in University-Paris VI France in 1996, he was also board certificated in Radiology in the same year.