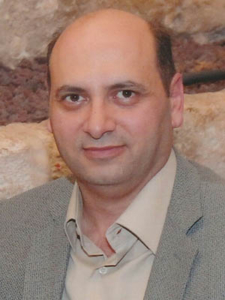 Dr. Kristi Janho is a consultant in vascular, endovascular and kidney transplant surgery. He is currently working at King Hussein Medical Center of the Royal Medical Services in Amman, Jordan.

Dr. Janho received his Jordanian Board in General Surgery Specialty (JBS) in the year 2000 and the Jordanian Board of Vascular Surgery (JBVS) in early 2007. He completed his fellowship in vascular and endovascular surgery at Westmead Hospital, University of Sydney, Australia in late 2009.