HIFU and MRg FUS for Bone and Joints Pathology: Where are we? Is it ready for prime time? 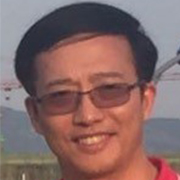