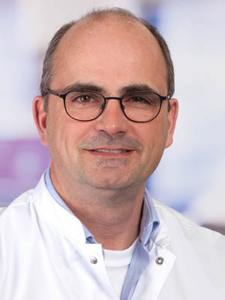 Dr. Marco Van Strijen started large multicenter trial on diagnosing pulmonary embolism from 1996-1998. He was a Resident radiology at the Leyenburg Hospital The Hague from 1998-2003.

He became a staff member in the department of Radiology from 2003 to 2004 at the Leiden University Medical Center. He was a fellow of Interventional Radiology at St. Antonius Hospital Nieuwegein from 2004-2006.
Since 2006 he has been practicing privately in General Radiology and IR with special focus on Interventional oncology (cryotherapy).