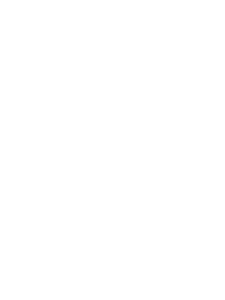 Prior to joining Cleveland Clinic Abu Dhabi, Dr. Souilamas held several roles in European-based hospitals. Most recently, Dr. Souilamas practiced as an Attending Physician in the Thoracic Surgery Department at Erasmus Hospital in Brussels, Belgium. Prior, he served as the Director of the Lung Transplant Program for Cystic Fibrosis at European Georges Pompidou Hospital in Paris, France.

Additionally, Dr. Souilamas has held several other roles, including Program Committee Member & Local Organizer for the International Society for Heart and Lung Transplantation 2009 Meeting in Paris, and has been a Founding Member and Teacher in the French Multi-Organ Donation and Retrievement School (École Francophone du Prélèvement Multi-organe, EFPMO) since 2010. Further, he served as Director of the Student Program Exchange between Paris-Descartes Medical School & Columbia University Medical School between 2007 and 2013.

In 2009, he travelled to the US as a Visiting Professor to the Thoracic Surgery and Lung Transplant Department at Columbia University Hospital in New York City.