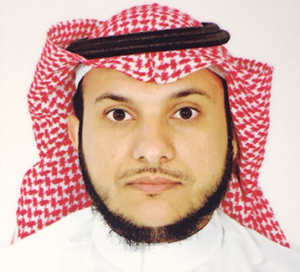 Dr. Yousof Alzahrani received his Bachelor of Medicine & Surgery in Medicine & Surgery at the King Khalid University in 2007. He is a part of the Saudi Board in Radiology since 2012. He is also a fellow of the Royal College of Radiologists since 2015 and a fellow of Vascular and Interventional Radiology in Western University, Canada from 2014-2016.